Myriam Combier graduated from ECAL in Graphic Design, Visual Communication in 2011. Returning to Switzerland after many years in Paris, Myriam worked as a graphic designer at Hermès in its leather goods studio and as an independent art director and graphic designer. Broadening her interests in both publishing and textile design, she worked closely with Patrick Remy Studio for several prestigious publishing houses including Rizzoli New York and Prestel. 2017 marked an entrepreneurial turning point with the creation of her workshop: Atelier AMC, in which her graphic singularity and sensitivity unfolded through capsule collections of scarves. Myriam had the wonderful opportunity to learn Indigo under Master Furusho San in Tokushima, Japan for over a month. After graduating, Myriam spent some powerful months at Lidewij Edelkoort Studio in Paris, and in Zürich working for Fabric Frontline.

‍Anne-Laure Fuchs graduated from ECAL in Graphic Design, Visual Communication in 2010. She returned to Switzerland in 2020 after spending 6 years in London working at Wallpaper* magazine where she began as Designer and progressed to Deputy Art Director. During this time, she collaborated with prestigious and emerging photographers and artists on shoots and projects. Previously, Anne-Laure worked at Bel Epok (a design agency specializing in luxury) in Zürich as Junior Art Director. She also worked for the Opernhaus Zürich and interned at Buero New York in New York and at Raffinerie in Zürich. 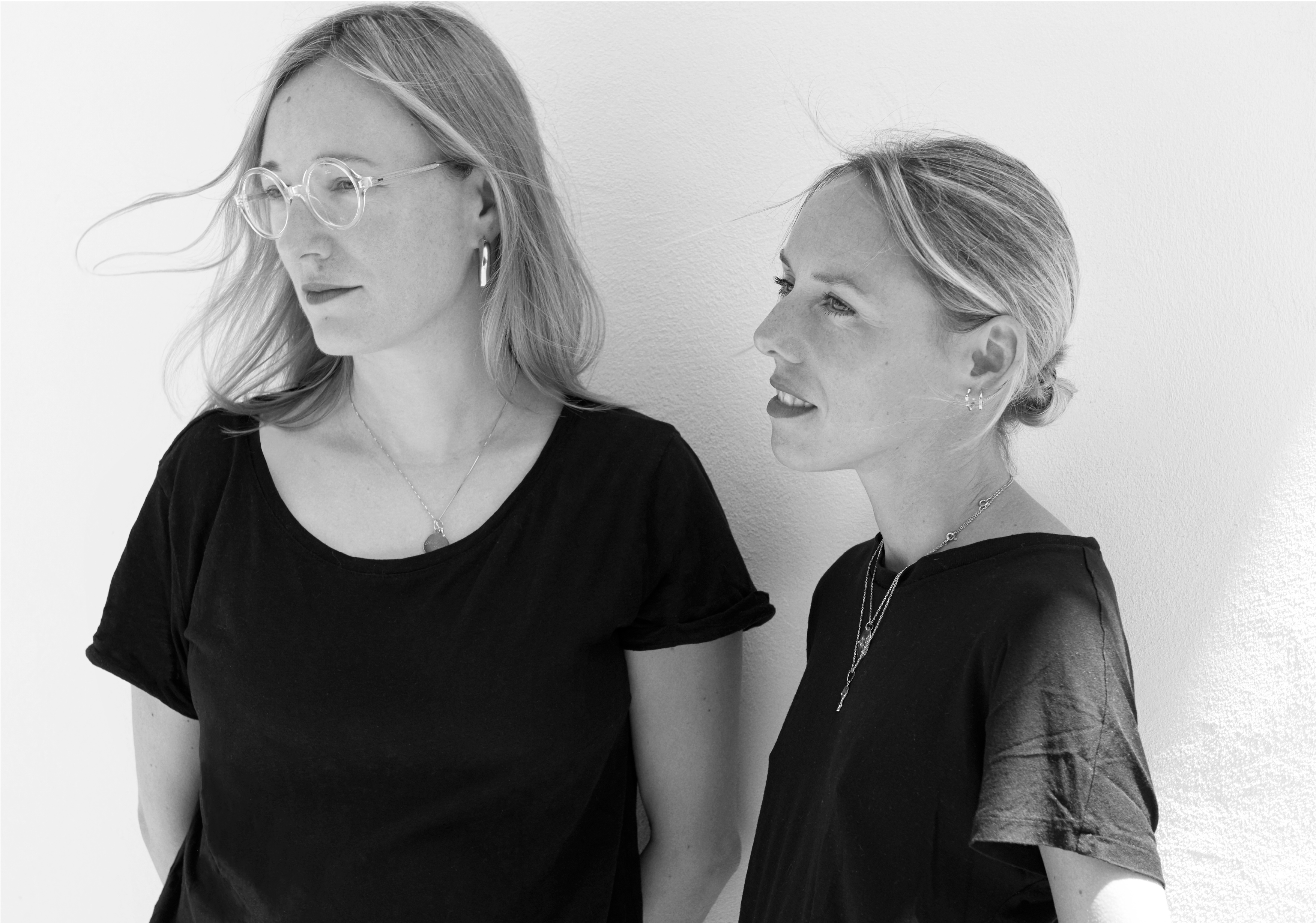